Moose Murders - Music Inspired by the Play by Arthur Bicknell 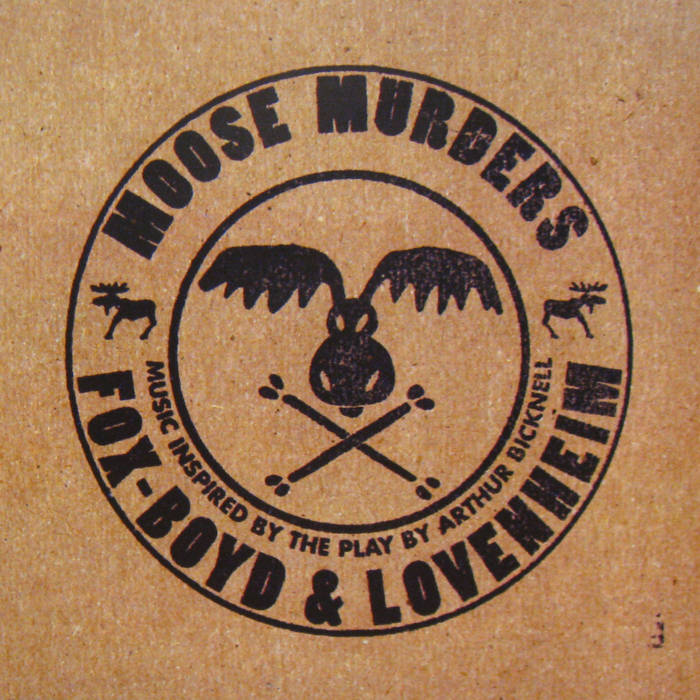 "From now on, there will always be two groups of theatergoers in this world: Those who have seen 'Moose Murders' and those who have not. Those of us who have... Will undoubtedly hold periodic reunions, in the noble tradition of survivors of the Titanic."
-Frank Rich, The New York Times

A John W. Borek Production of an Arthur Bicknell Play.

The Professor of Rap Rochester

If you like Moose Murders - Music Inspired by the Play by Arthur Bicknell, you may also like:

Bandcamp Daily  your guide to the world of Bandcamp